Washington News and the Impact on Benefit Plans 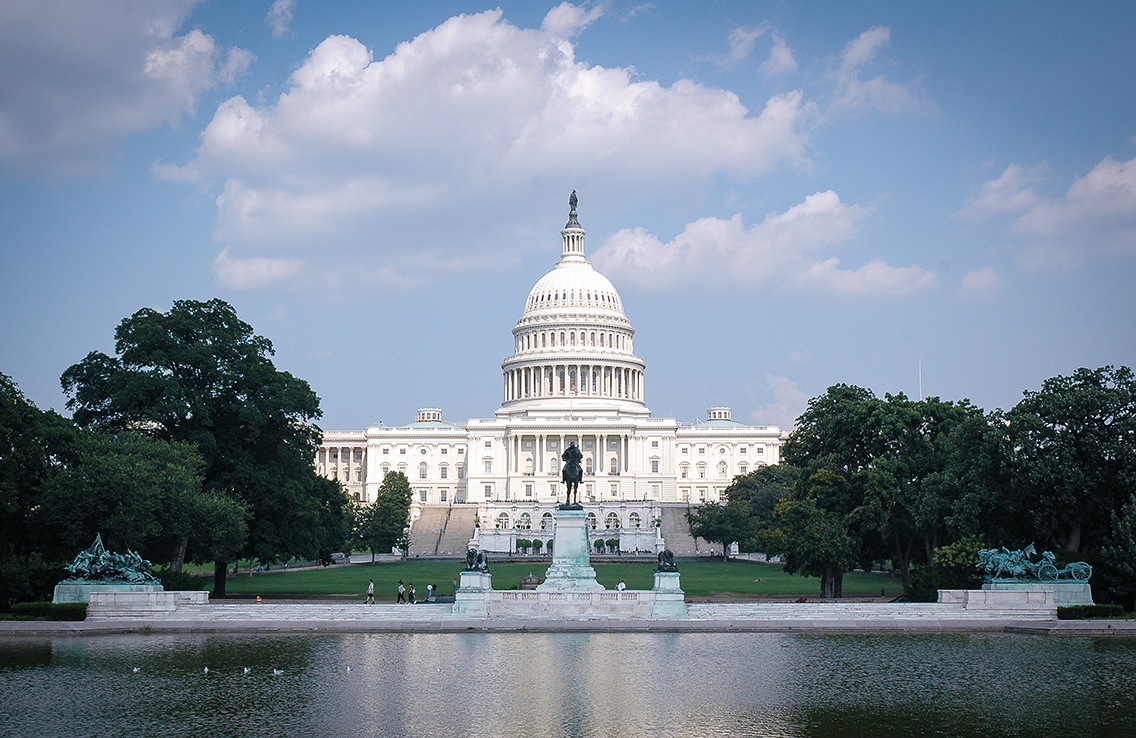 By the time this article is published, a new President of the United States will be inaugurated. I don’t have to tell you that our nation’s current political landscape is rife with division, distrust, and resentment on both sides of the fence. Of course, my job isn’t to give you my opinion on voting or what party to support. Nor is it my job to provide you with another sermon about how Jesus is King regardless of who is holding a political office (spoiler alert: He is and He always will be!). What I hope to do today is give you a quick picture of what MAY be coming down the pipeline in a Biden administration as it pertains to benefits and the laws impacting benefit plans.

As you know, the Democrats are not only gaining control of the Executive branch but now hold the slimmest majority possible in the Senate. With a 50-50 split of seats in the Senate, any voting ties will be broken by Vice President Harris. And while they also enjoy a majority in the House, that majority is now a smaller one, with Republicans picking up seats and shrinking that difference to a 222 to 211 advantage. What does this mean? It likely means that while the Democrats may set the agenda for policy in the next few years, a narrow difference in both houses of Congress will necessitate more bipartisanship in House and Senate committees than one might expect. Even as I write this article, Senators McConnell and Schumer are discussing a deal to evenly split the number of committee seats, similar to when George W. Bush was entering office in 2001. And let’s not forget that a President’s party tends to underperform in mid-term elections, so we don’t know how long this slim majority in the Legislative branch of our government will really last.

What could an agenda related to benefit plans look like under a new administration and a slim legislative majority for the President’s party? I would expect a high priority on COVID-19 relief and further response to the pandemic. We have already seen how this manifested in our 403(b) plan last year with the Coronavirus Aid, Relief, and Economic Security (CARES) Act passage. This Act enabled short-term Coronavirus-related distributions and special eligibility rules for those with reduced hours due to the pandemic. It’s possible this administration may want to extend some of this relief into 2021, or they may create a whole new package for retirement plans if they choose to funnel relief in this way. On the health plan side, I expect a vaccine strategy to be at the forefront of the agenda during the first 90 days in office.

Speaking of health plans, another item high on this administration’s priority list will be the Affordable Care Act (ACA). During the campaign, Biden’s message was that he wanted to “protect & build on” the ACA. He has made it very clear that he envisions a public health option similar to Medicare for every American. Additionally, while the ACA’s constitutionality is in the Supreme Court’s hands, signs point to this being upheld this summer. At a minimum, I think we can expect an agenda that focuses on expanding coverage and increasing incentives to utilize the ACA’s marketplace of health plans.

One thing I don’t think will change drastically under a Biden administration is the direction of health-care price transparency. Although Biden may have opposed some of Trump’s price transparency requirements, it’s unlikely that his office will ease up on providers and networks. Biden has also vowed to put a halt to surprise billing. This halt could lead to legislation barring providers from charging out-of-network rates when the patient doesn’t have a choice in who they see for care (i.e., an out-of-network anesthesiologist in an in-network hospital).

While we may not have a full picture of everything included in this President’s agenda, I can promise you this: Alliance Benefits will be here to help you understand your benefits and any new rules or regulations impacting them. Please know that we are a phone call or email away and that we count it a privilege to serve you!

Curtis joined the Alliance Benefits team in September of 2017. Serving in the role of Executive Director, he is responsible for the overall administration and direction of all aspects of Alliance Benefits, including the health and retirement plans for Alliance workers in the United States and internationally.